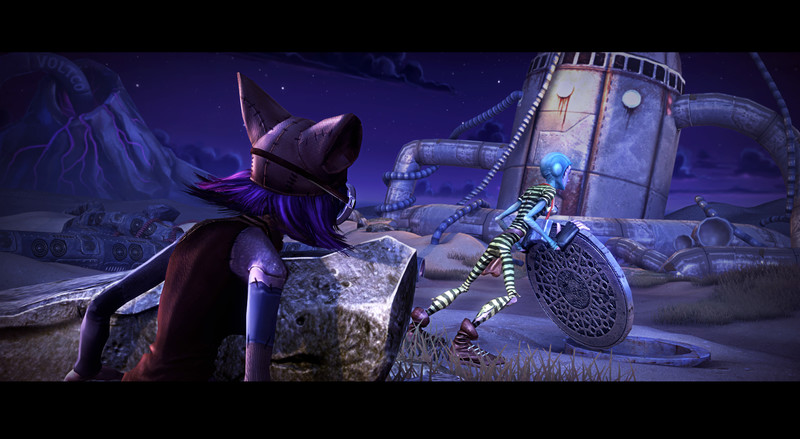 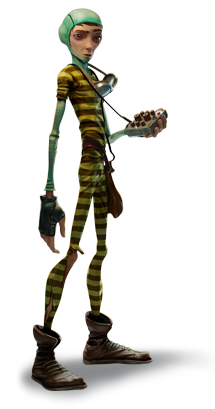 Beat the Game takes players on a journey with Mistik, the hero of Beat The Game, to uncover the mysterious, abstract universe he finds himself in after a motorbike crash. Mistik, though, is no ordinary hero - he’s a music producer. With the help of his trusty recorder, Mistik must collect the samples scattered around Beat The Game’s beautiful, dream-like environments in order to create the ultimate track. Esteemed house and techno producer, Marc Houle, is scoring the soundtrack, ensuring the player is always capable of crafting their very own club thumper.

From discarded drum sticks to the clang of a stone on metal, Beat The Game’s environments are littered with an array of sounds and colourful characters. As you explore a hazy, surreal world, discovering interesting sounds, you gradually build up a library of samples. Crack open your sequencer and the audio of the game comes to life, allowing you to use your samples in any combination you like from mellow, dusty rollers to upbeat, acid house.

You are not competing with anyone in Beat the Game. Nobody’s chasing you, there’s no one to kill. You’ll take your time, mix your sounds, try different combinations and enjoy your own soundtrack.

Beat the Game is not a game to beat, it’s a journey into the beat.. 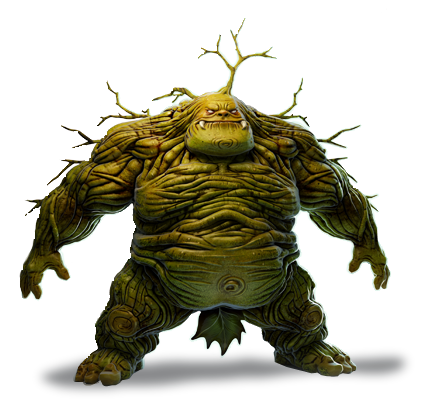 * Play with your mouse and keyboard or a game controller 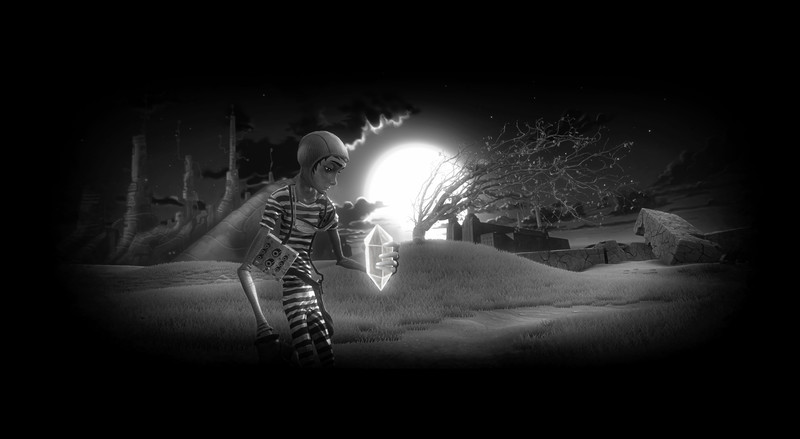 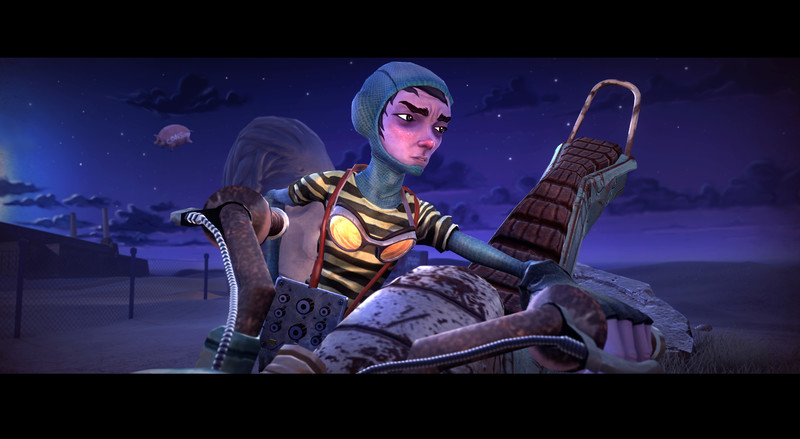 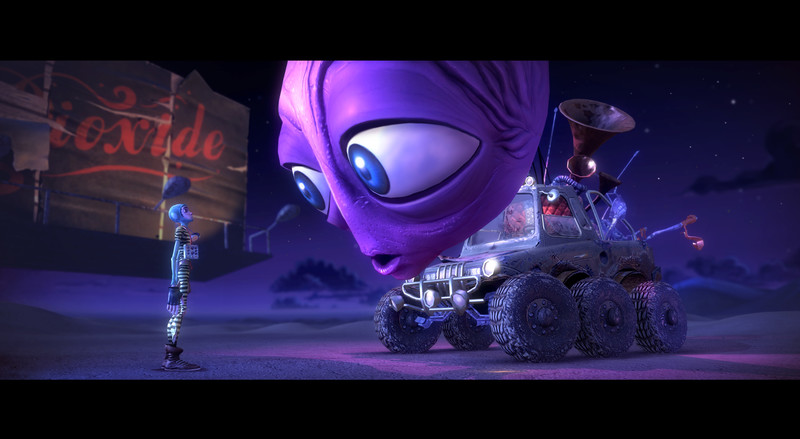 This a great concept with a lot of promise. The world is intriguing, it has some cool ideas but the UI elements and unclear goals of the game made me get bored of it after about 20 minutes. I love the art style, the soundtrack, the original idea of the game but really feel like a little more work needs to go into giving the player more to do in the world and have actions build on each other.. Pixel-hunting.
Plus, sound-hunting, which is slightly more playful.
That's all there is to this short title, really.

The audio samples and their mixer have no interesting use in terms of game mechanics. No design effort has been made.
If you've got art to show and nothing else, make a movie, not a game.

It's not awful, just poor, so the thumb goes only slightly down.. It's barely over an hour long including a lunch break, and the "gameplay" is just wandering until you can play a very handholding "live show" at the end. The setting looks interesting, but there's nothing behind it. The point of videogames is for things to be interactive, instead of just being looked at. There's no characterization, no story, no real gameplay, nothing. All you get is a mixer with predetermined bits of music, eg drums, hi-hats, droning wails, cowbells and that sort of stuff that you can play on top of each other 6 sounds at a time. Works as an interesting demo for something bigger and complete, but as a standalone it's hardly worth your money.. Support the dev he made my childhood
still waiting on episode 5 >:(