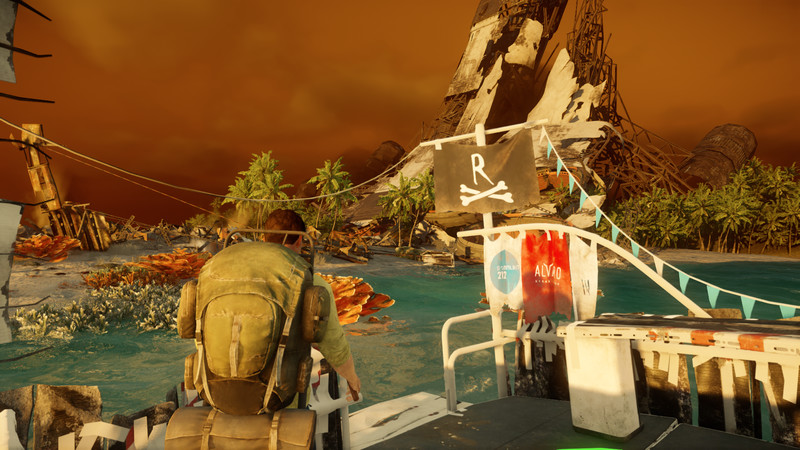 BlueFear is a sea survival game.

"Build your own ship and be prepared for what's about to come."


You and your crew have crash-landed on an island. Waking up, you realize there is no one around. Something’s not right. This is a life-or-death situation.
After weeks of hard work and rummaging through piles of the scraps scattered about, you now have your own survival boat to take you to somewhere safe. You set sail for the distant islands looming before your eyes. After many days at sea, your food and water has run out. There is nothing left to keep you going. Then, all of sudden, you see an island. When you come ashore to see the trees blowing in the wind, you let out a sigh of relief, not knowing the worst is yet to come.

Features
- Build your own ship and conquer the islands.
- Smart AI that pushes the player to his limits.
- Various types of marine species.
- Immersive battle and survival experience.
- Dynamic weather and Time system.
- Uniquely themed islands with beautiful fauna to explore. 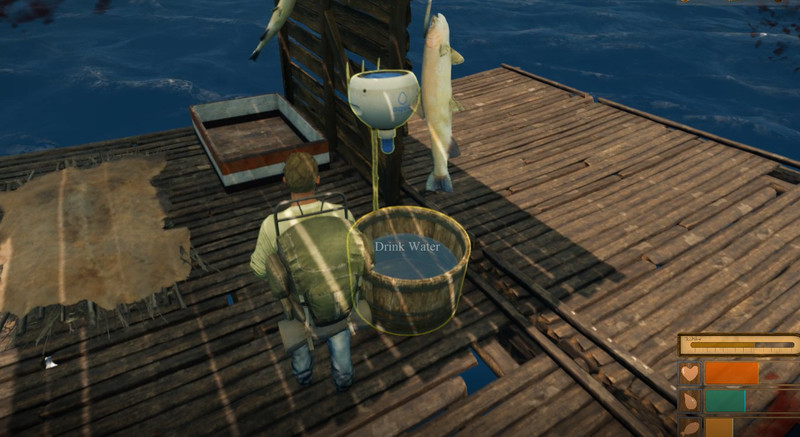 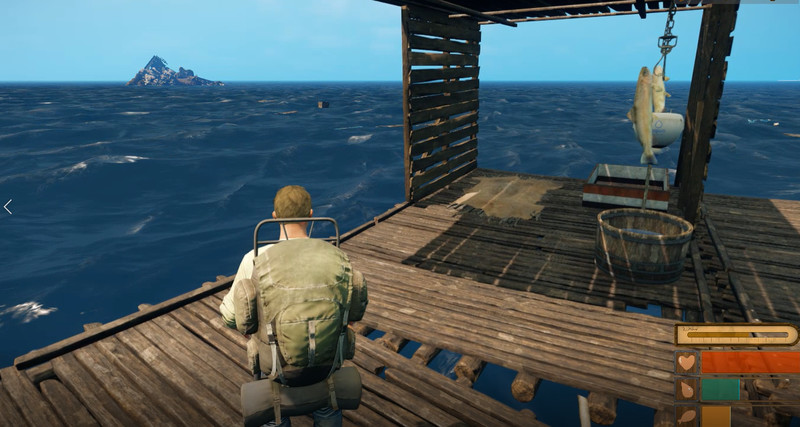 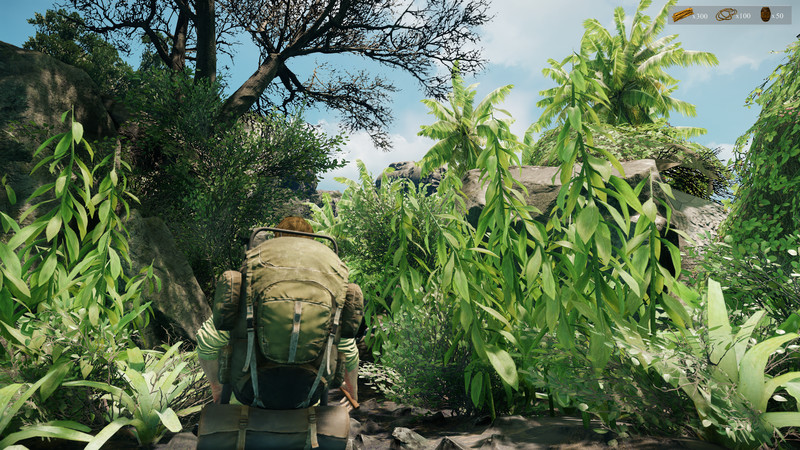 This a a very early access game. The game graphics look great. and ran at 60 fps or better on my system. There are currently no options available to control the sound, graphics or anything else about the game. Blue Fear is not ready for release to early access. I was unable to do a first look at the game as the game crashed within 10-minutes of starting the game. Understand; this is an early access game that in my opinion has alot of potential once the developers perform a few more updates to the game core that allows the game to be played for more than 10-minutes without the game crashing. In my opinion, unless you are into early access games and are willing to wait for updates that will allow you play the game, this game is not for you at this time.

Keep an eye out for future updates and purchase the game at a later date if you are interested in the game concept. I will post a first look on my YouTube channel as soon as I can manage to play the game for 30-minutes without a game crash. https:\/\/goo.gl\/r2uYrg<\/a>

Jadiwan. The game crashed on me twice in 10 minutes. The games grap... www.youtube.com\/watch?v=YEtdrSQp-10&t=302s\" target=\"_blank\" rel=\"noreferrer\" id=\"dynamiclink_0\">https:\/\/www.youtube.com\/watch?v=YEtdrSQp-10&t=302s<\/a>. dont buy scam ur paying to be a beta tester everything u do will crash\/report. OMG. What a mess. I can't even get by the first screen as the text is skewed to the left. Clicking blindly on the left, settings popped out and looks like the max is 1920x1080p. When I applied nothing happened. I can't see a start button or anything else as the screen is messed up. Give me a break. This is 29.95? If that's an alpha build I just won the lottery (I didn't). Looks more like amateur build. Get this bloody mess straightened up.

I finally got into the game. Don't know how. Controls are wonkie. Eating is a pain in the rear. I click the apple , try to eat it and the guy throws it away. HEY! Just let me click once and press E. No? Nonsensical garbage.Stats go down FAR to fast. IDIOTIC. Food is scarce. Control of the boat is an exercise in frustration. I killed that thing on the boat and all that trouble nothing there? Then I went on an island and killed both those guys again nothing there. And then on a crucial part of the island where there is the dead guy and food and after I killed most of the guys it crashes. The crucial save just before was lost and I returned to a prior worst save. Aargh. Tried again. Crash. I mined that rock. Some rocks came off and yet I couldn't pick them up.

And then trying to exit this mess I can't. Had to pull out task manager.

First impressions at 29.95 is: what a joke. I'm only going to hang on to see how far this thing can extricate itself from the abyss.. To be honest this game is not ready for early release. It continues to crash usually every 10-15-or 20 minutes if you can make it that far. The developers really need to get back into the game in a hurry and fix these issues if its going to make it. What I did see of the game looks really good and I would really like for it to work without crash issues, little bugs are ok for early release cause thats expected, but crashes are a game killer and they are random so they are hard to say what causes them.