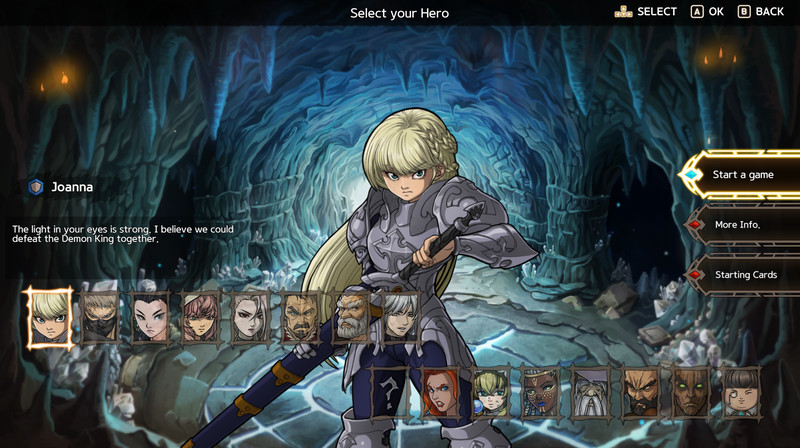 We have long been fans of various strategy card battle games like Magic: The Gathering, Hearthstone, and Slay the Spire. We have infused the main elements of these games to bring the same excitement into our own. This naturally includes the same roguelike qualities of those games.

When you're ready, you will be able to explore each and every location in your region. Each time you play, the routes and event blocks will be in different locations. Depending on the makeup of your current party, you can immediately engage bosses in battle or set out on a long journey to check out the various treasures and events you will find throughout the game.

However, if you happen to perish along this arduous journey, you will lose everything and be forced to start again from the very beginning. With each play, the elements of your journey will be randomly rebuilt. Not only does this constant re-creation prevent the boredom of repetitive gameplay, it also keeps you on your toes.

A Variety of Heroes with Unique Abilities


Each time the game begins, you will set out on a journey with one of the many available heroes possessing unique abilities. Some heroes have powerful attack skills, while others are responsible for keeping your party's HP up. You can collect certain items to develop your heroes, and they will gain new abilities as they grow. Along with your card deck, heroes have a major impact on game strategy.

Like the heroes in other strategy card games, those of Destiny or Fate cannot be "directly controlled". However, players can use a hero's unique skills each time they play its card as long as they meet certain specified conditions, meaning players can strategically choose how and when they want to activate their skills.

In addition, a hero's passive skills benefit the entire party, not just the hero alone.

Strategically Build Your Own Party


Excluding bosses, each and every monster you encounter during your adventure can be recruited to your party. Recruit monsters with skills that have caused you trouble so you can do the same thing to the next opponent you meet in battle. Just like with heroes, you can collect certain items to develop your monsters, and as they grow they may gain new abilities.

With your unique deck of cards, your hero, and the newly recruited monsters you own, you can make a party suited to your own individual strategy and set out on an epic adventure. Of course, it is extremely difficult to really achieve the perfect combination that you've imagined on paper. For that to happen, you will need a lot of hard work... and a little luck.

- More than 15 different heroes with unique abilities.
- More than 150 cards for heroes and monsters.
- More than 100 monster types lending to hundreds of different combat situations.
- More than three chapters that are newly configured each time you play.
- An increasing number of heroes and cards as the rounds progress.
- The ability to capture all monsters (except bosses) to use as companions in battle. 7aa9394dea 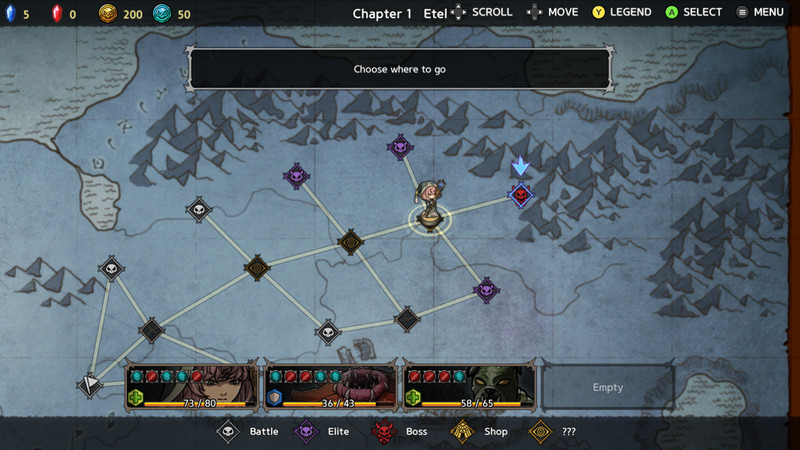 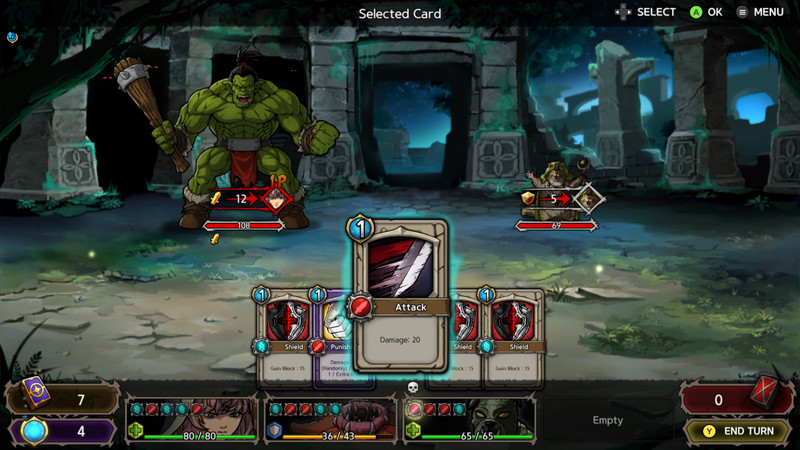 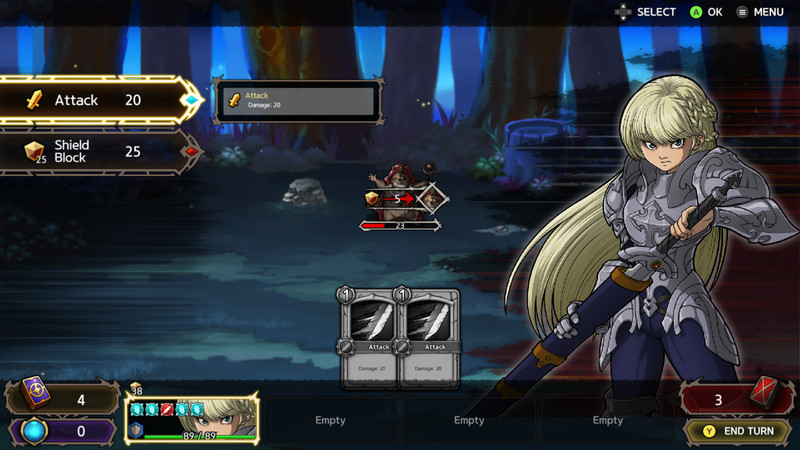 
This is an easy to pick-up but hard to master deck building mixed with rogue-lite mechanics game. It is user-friendly and straight-forward in the way it interacts with the player, and uses gameplay mechanics seen on many similar games of these genres.

You begin by selecting a hero (many of which you unlock in a particular area of each chapter map - then buy in the shop), one of the many the game offers, and you deck-build on each different hero's traits and abilities. I have played with mages and rogues mainly which offer a very satisfying gameplay. Some cards are similar for all the characters, while others are unique and follow each character when in battle.

The graphics are well done but kinda copy the standard looks of late indie rpg's. Audio and music is ok for what it is, nothing great.

The game is hard, maybe harder than expected. You will have to find the perfect card combination to defeat bosses, while elites offer a tough challenge as well. Expect to die plenty here.

In general the game is recommended. It offers plenty of challenge and is pretty and well done even in current state (0.75). It offers straight-forward but tough choices, and pushes the player to use various strategies on each enemy available. It is in early access so I expect great things here. For those who enjoy card and rogue-*whatever games it is an easy selection.. Most translation are so horrible that you cannot tell what the cards are doing.
Add to that an inconsistant system with only a few symbol which can mean different thing and sometimes you don't even know what your cards are doing after having used them multiple times.

At first I thought this is the type of game where you unlock stuff over multiple walkthrough, but even that seems bugged as only unlocked heroes stays.. The game looks good and play appears to be easy, however there is no information on what does what.
I did a video game play and review.
https://youtu.be/otyuu0lUVxo?sub_confirmation=1. You like cardgames like MtG, StS, etc... You should stop reading and play this game. You will not regret it.. I consider myself rather a novice gamer; got into gaming through husband. At first I was not too interested to play this game, but my husband started to play and he got really into it (he forgot to eat lol). I decided to give it a try and I am glad that I did! At first it was slightly difficult as there was no tutorial or instructions but I could get the hang of it pretty soon (with a little help from hubby). When I started playing, I thought the game was simply to beat monsters using cards. I realized that it requires more than that as I learned about activating each character’s special attacks by filling up orbs. I enjoy how it requires strategizing. It is also fun to unlock characters and try them. You have to start all over from the beginning if your hero dies, but battle settings change constantly. There are more features such as upgrading cards and characters’ attacks which I need to explore more.

Overall, this game is simple enough to start playing without getting stressed but is challenging (and gets more challenging) enough to keep you playing without getting bored. I consider a game well-balanced if both my husband and I can enjoy, with different years of gaming experiences, and this game is definitely one of those.. Fun game that plays a little like Slay the Spire. Has an additional mechanic of tameable pets, which makes things a little more interesting.

Updates
- If all the heros are unlocked in the onging chaper, the hero event does not occur anymore.
- The boss death pattern has been fixed.
boss 'Scythe' skill 'Eyes of Death'
party member instant kill -> Deal damage equal to 90% ofa random ally's Max Hp