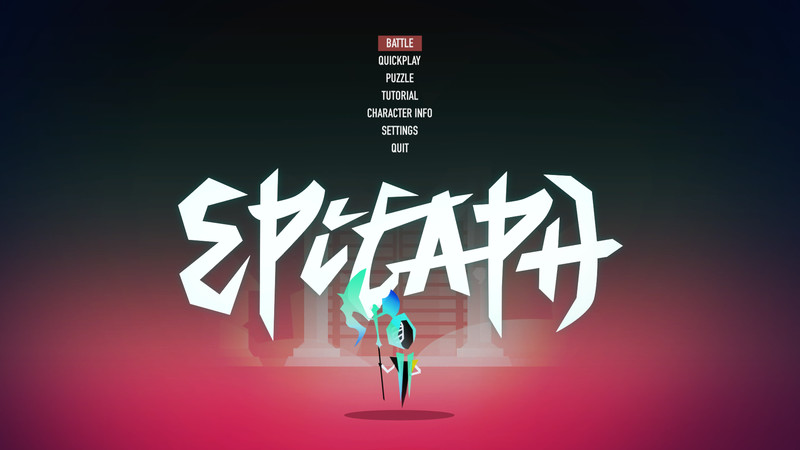 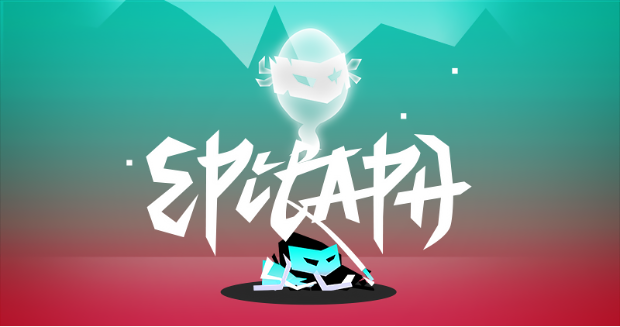 Epitaph is a tactical fighting game that combines the thoughtful strategy of games like Fire Emblem with the speed and excitement of games like Street Fighter. Each player commands a team of three Reapers, the many faces of death, to steal souls away from your enemies and conquer the afterlife. A unique real-time, cooldown-based combat system challenges players to form combos between their combatants, setting up brutal moves and countering the plans of their opponent. But be careful - every time a Reaper dies, they come back stronger, so moving closer to victory will also make your opposition even more formidable. 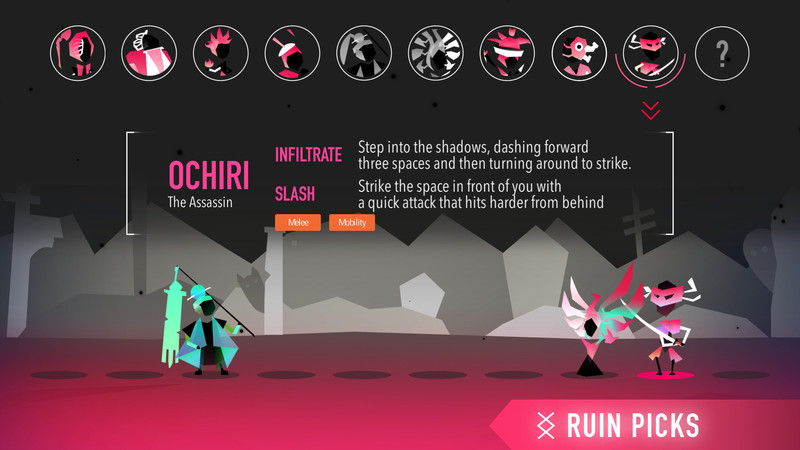 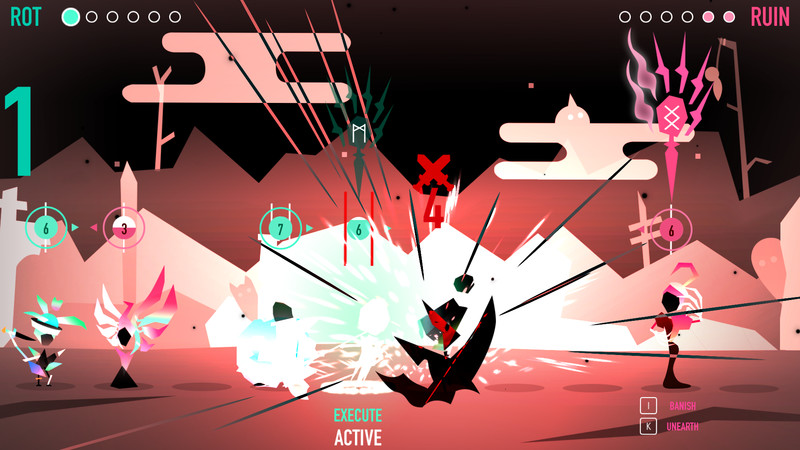 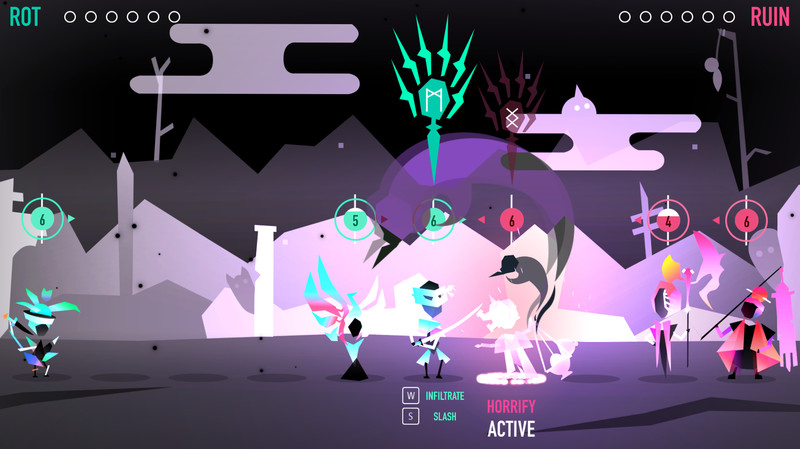