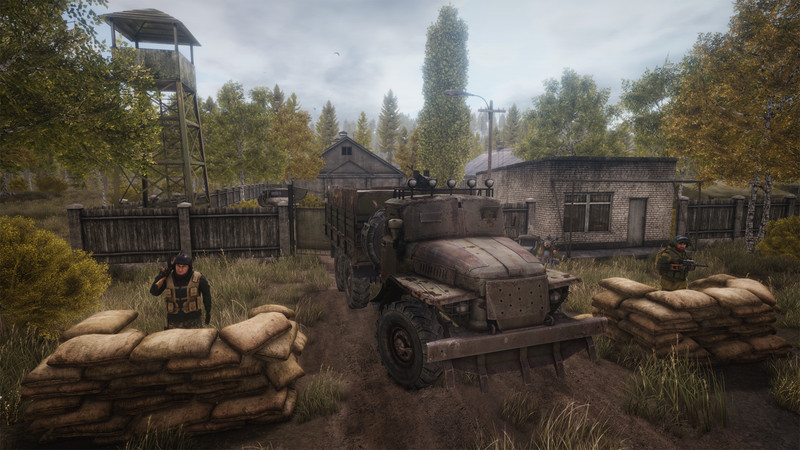 Next Day: Survival is a multi-player SURVIVAL game with elements of RPG. Its action takes place in an imaginary country in Eastern Europe, a large part of whose territory is contaminated with toxic fog. The player's main task is to survive, to develop his game character's skills, and to interact with the surrounding world, other players, and non-player characters (NPCs). In the course of the game, the character earns a reputation, which gives him the chance to join various factions of survivors, each with their own features and limitations. 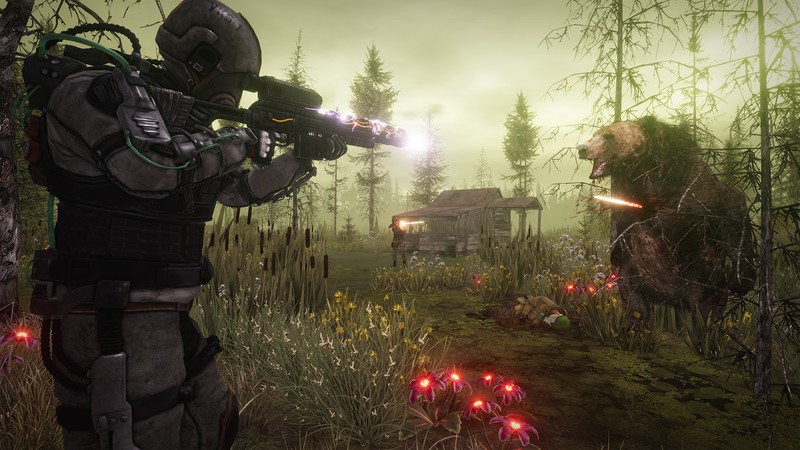 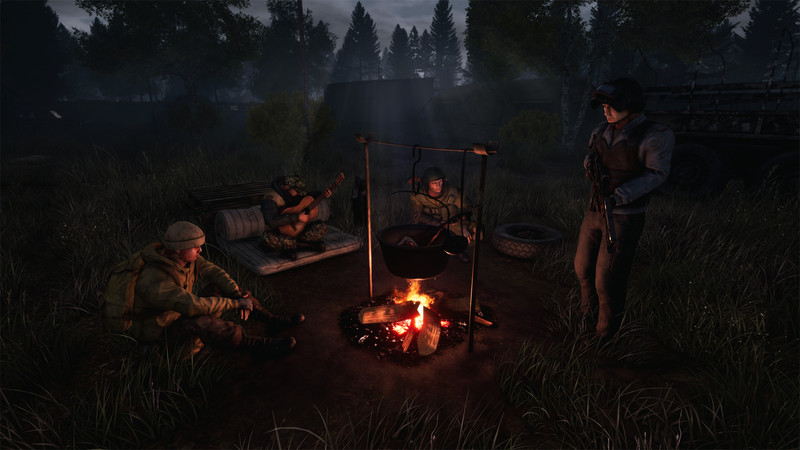 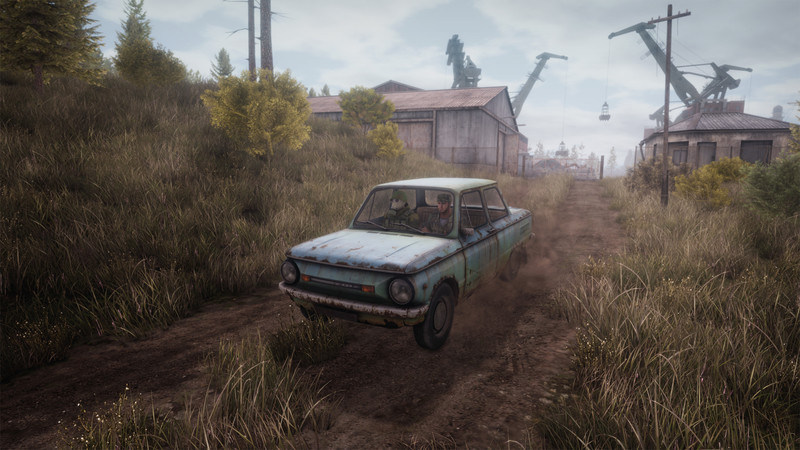