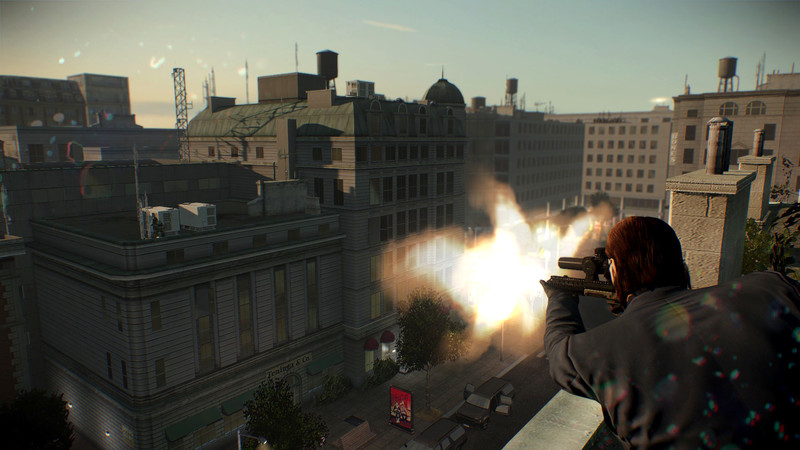 Assassinating a target can be done in as many ways as imaginable, but when efficiency and precision is key the assassin need some tools of the trade. Guns, when used right, can yield the best desired results for the professional killer.

And this pack has one for every occasion...

Pistol - Contractor Pistol – The Contractor is the choice of professionals. Often stated that if you see someone carrying it, you better run. Sleek design and simple handling makes it easy to carry as the heat comes down..

Throwing Knife – Even pros run out of ammo - but that’s where the throwing knife comes into play. Accurate, sturdy but still light. Perfect for when silence if of the essence or there’s no time to change mag. 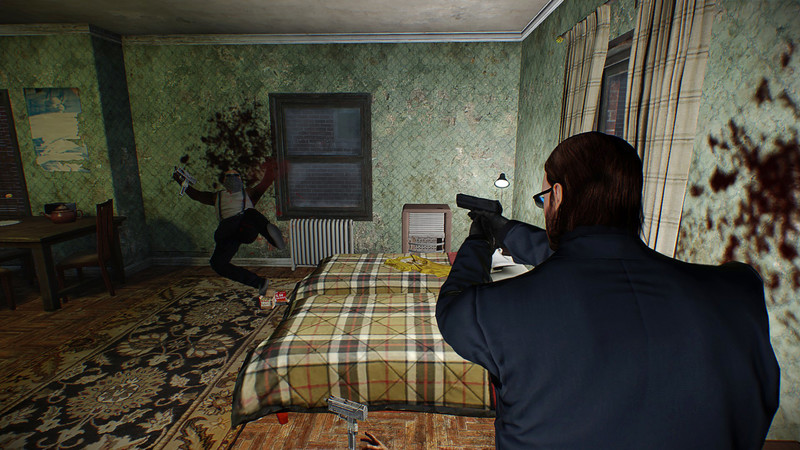 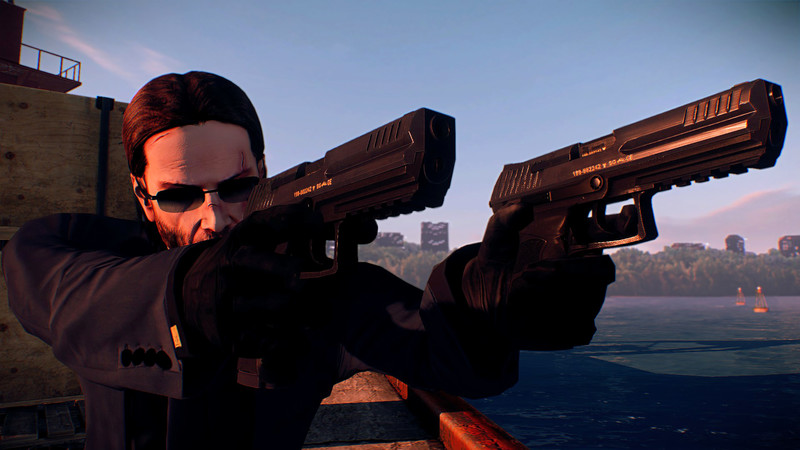 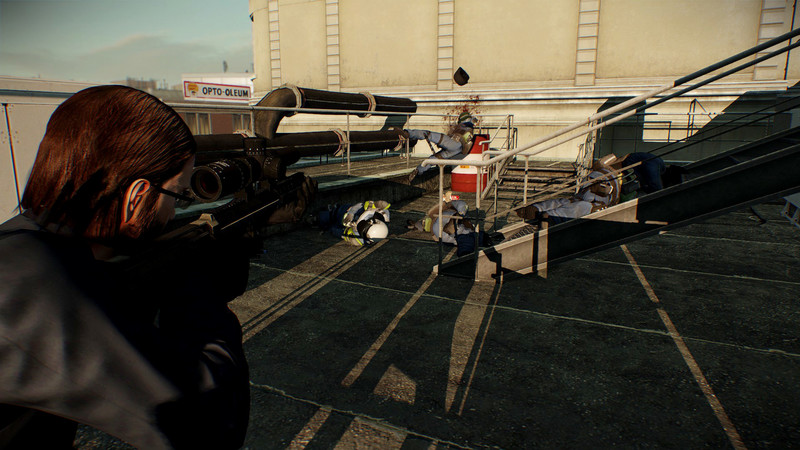