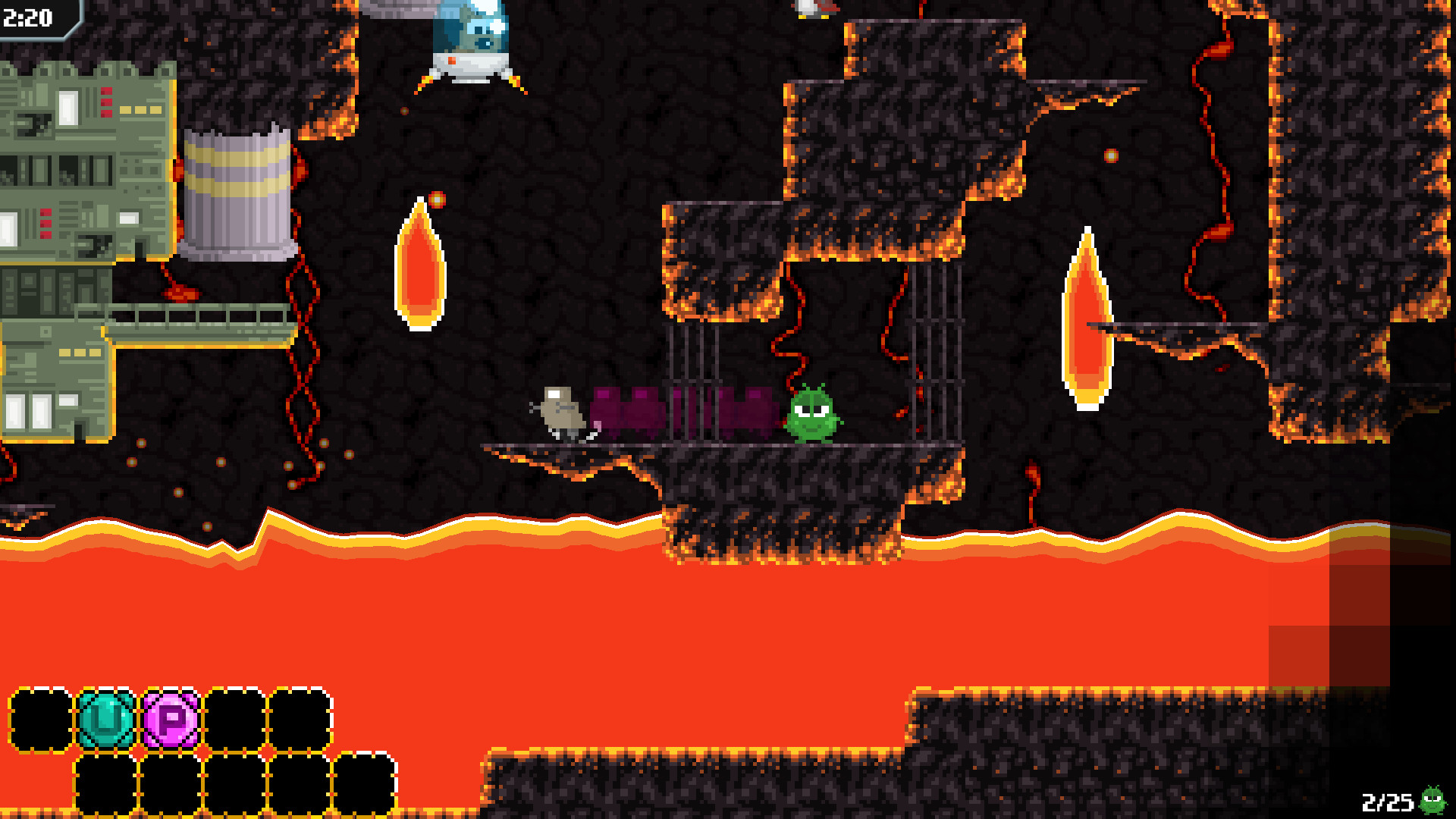 Robot wants stuff, so go get it for him! This game is a compilation of the original Robot Wants games from 2010: Robot Wants Kitty, Robot Wants Puppy, Robot Wants Fishy, and Robot Wants Ice Cream. In addition, it includes Robot Wants Y!?, a mini-game that was actually the main banner on the JayIsGames website for a while. And of course, Robot wouldn't be wanting it all if we didn't add Robot Wants Justice, a brand new Robot adventure!

Robot Wants pioneered the "mini-metroidvania" concept - an adventure you play through over an hour or less, collecting the powerups you need to go from zero to Kitty along the way. And all with a clock ticking - speedruns are the goal!

Each of the included games includes 2 alternate maps (an "Easy" map, which sometimes is not so easy, but we guarantee it is short! And a "Remix" map, which is never easy, or quick), and there are also 12 Mutators which allow you to transform the way the game plays in a variety of helpful and horrible ways. 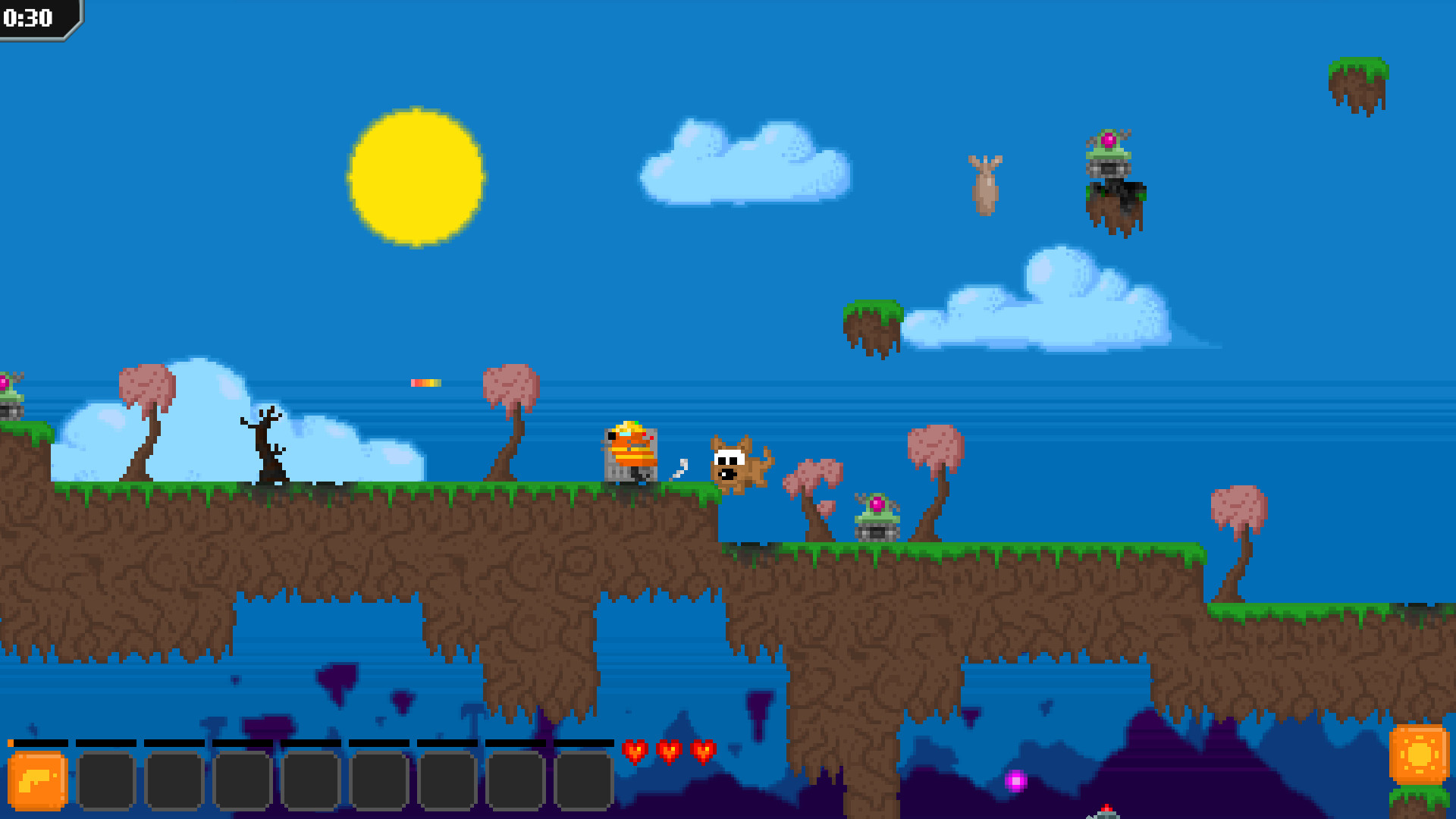 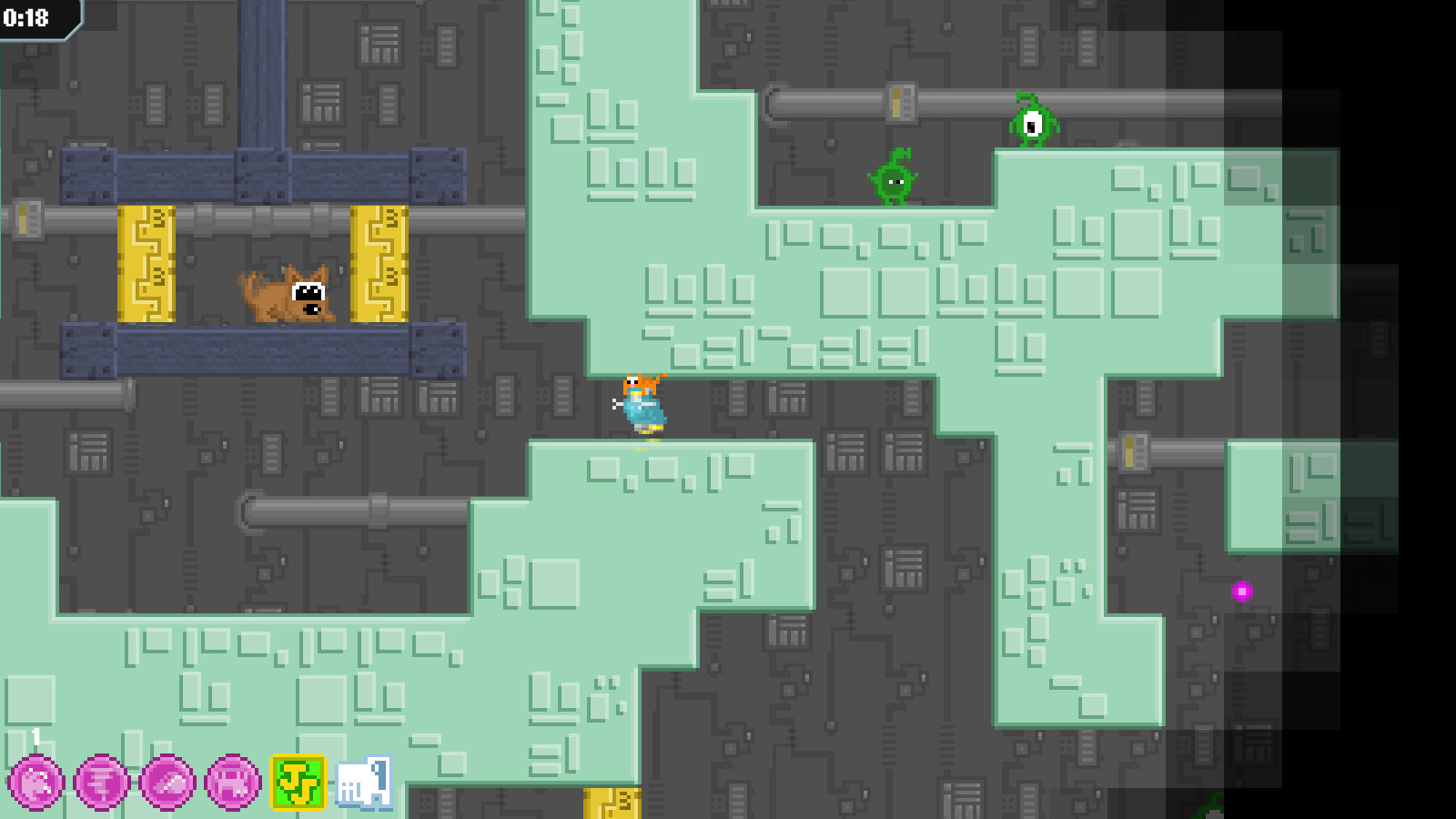 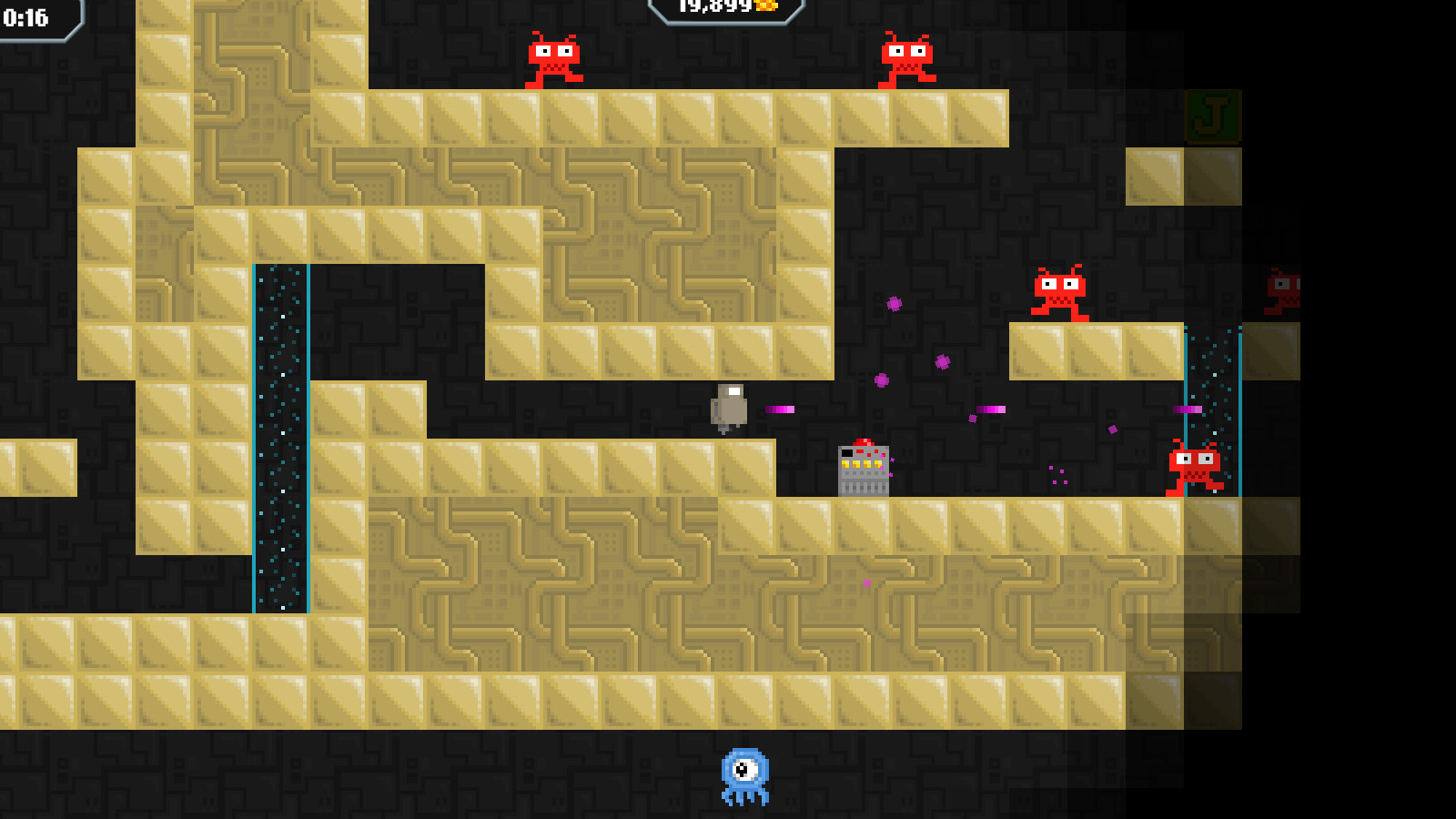 Amazing, Love absolutely Every part of this game

So i want to start off by saying that i have been playing older robot wants games before, etc RWK and others, so i know quite a lot about these games.
First of all, as i already said, Amazing game, love all those games combined into this since they first came and the new game in it is also really amazing.
Overall gameplay, Very addicting, interesting, a lot to explore.
Second of all. One of the best things about it is that all the games are put into one big game. Makes life a lot easier.
I remember like a year ago, i was checking hamumu's twitter every day to see updates about Robot wants it all!
Again, I keep saying and saying it, but this game is AMAZING!!!

Thanks Ham, for making all the good games, really hope to see more amazing games in the future!
and thanks for bringing me a huge amount of happiness and fun in my life for many, many years!, love ya!