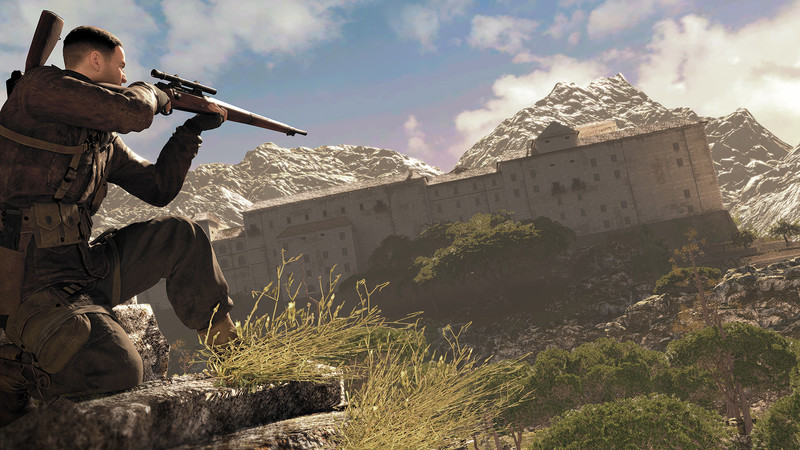 
Discover unrivalled sniping freedom in the largest and most advanced World War 2 shooter ever built. Experience tactical third-person combat, gameplay choice and epic longshots across gigantic levels as you liberate wartime Italy from the grip of Fascism.

Covert agent and elite marksman Karl Fairburne must fight alongside the brave men and women of the Italian Resistance and defeat a terrifying new threat with the potential to halt the Allied fightback in Europe before it’s even begun.

Encounter hours of gripping gameplay in huge campaign levels with hundreds of enemies, vehicles and high-ranking Nazi officers to hunt. Forge your own path to your objectives, uncover new sniper nests, find secret side missions, collectibles and more!

Experience genre-defining rifle ballistics where snipers must take account of wind, gravity and heart rate to land satisfying shots over hundreds of meters.

Hone your combat effectiveness by upgrading skills and tweaking key weapon traits such as scope magnification, muzzle velocity and stability. Create and edit custom loadouts for any encounter.

Climb, hang, shimmy and leap your way across the game’s vast environments to get the drop on enemies and deliver killing blows from behind cover, hanging over ledges and more!

Play the entire campaign online with another player or jump into dedicated co-operative game modes for up to 4 players.

Take Sniper Elite’s trademark sharpshooting into unique competitive play for up to 12 players in 6 modes across 6 custom-designed maps. Even more modes and maps will be released FREE after launch! b4d347fde0 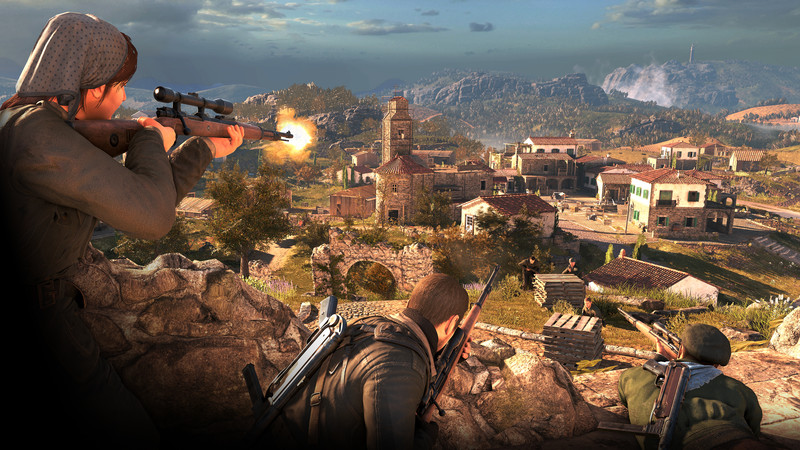 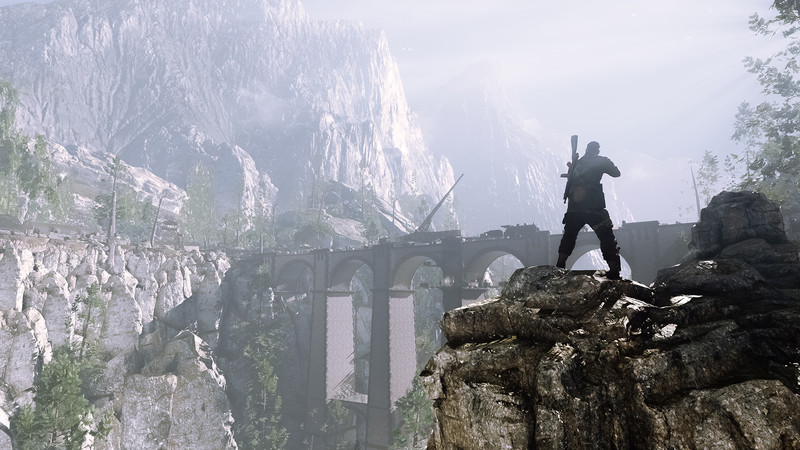 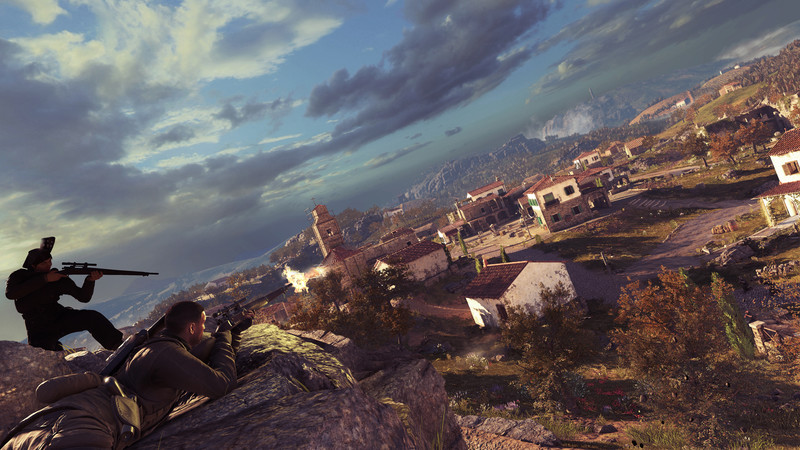 Crashes every 30 mins i hope nvidia and rebelion do something.. It was fun for about 8 houres. Then it got really boring because of repetetive missions just in different areas with differently named enemies. The slow motion kill cams of this game are very cool anyway and you can outsmart the AI in many different ways, which is good because it leads to a lot of creativity on how you approach the missions. However, after a few houres the game got really boring really fast.. Just finished the game. I was surprised with how short the campaign is. The game play works well, I'm not a huge fan of third person shooters but the shoulder aim helps as the player movement reminds me a bit of Ghost Recon wildlands. However, this is not an open world game. The maps are large but are only as big as the mission boundaries. Each mission loads a new map.

It's a WWII game so there isn't night vision or body armor etc etc - you go in with a pretty basic load out. However, you can swap with enemy weapons and so on. There are the usual ammo crates scattered about. Not to mention the red barrels! There are a few things you can blow up!! :)

I played it on easy mode so the enemy AI was not that difficult. I gave up on the sneaking around fairly early and just did the run and gun thing. When your cover is blown the enemy will search for you and slowly chase so it allows you to use your mines and so on through the equipment wheel which is useful. The gun play is satisfying with the sniper rifles, machine guns to your silenced pistol. Blowing things up have good effects and makes for a lot of chaos.

As I mentioned before, I completed the game. For me this is a big deal. I've been playing PC games from the first days of DOS Doom and I rarely ever make it to the end credits on most games as some quirky thing in the game turns me off to going back to it. Not so with this game. It kept me interested and engaged. The game play is somewhat slow and tedious if you want to sneak around but if you want to make noise it can get hectic.

The graphics are good and the lighting and shadows look great. I played on Ultra settings but lowered the resolution a little as my GTX1070 started to chug a little at 4k on the bigger maps. It's a good game - I did not come across any bugs or crashes but I'm not sure about the "replayability". Maybe a second time through but it's fairly linear in regards to the missions you have to complete to clear the map.

I kept feeling like I was playing a Wolfenstein game in the third person in some points in the game. Overall it's a good game worth the money. However, I did get it on sale so not sure I would pay $60 for it but, it's a solid game and it kept me playing. That says a lot for me. Get it if you would like a fusion of Ghost Recon wildlands and wolfenstein.. I bought this game just to shoot Hitler's only testicle.
So.....
Nothing to see here.
Keep scrolling to see actually useful review.. If you have a Nvidia card, I can't recommend this game. You'll get CONSTANT blue-screen crashes (Your entire PC will have to restart. I can handle normal crashes.... I can't stand blue-screens).

--PC Specs--
1080 ti
16 GB RAM
i5 8600k
2TB SSD. You can shoot nazis in the balls. This is a good game and a good coop experience for two people in story mode. However the game does have some technical issues for which i am posting fixes below:

In the launcher, turn off "Audio Reverb Quality."

With these fixes, the game should run fine for you.

It's a good game with a range of difficulty settings which make it easy to get into.

Some of the voice acting is fairly cheesy but it's still a good satisfying, user-friendly WWII adventure game with story coop for two players.. Like it alot, never get bored of the x-ray shots. Not much story but it's not needed either, the gameplay is solid and makes more than enough up for the is no real story.

The maps are really good, from long to short range, you can tackle the objectives how you se fit. There is no real right or wrong way.

Game is at strongest at its long rage shots, and it never gets boring to find new spots and try to do longer and longer range shots.


Personally i'd love for a Elite Sniper 5 to come out.