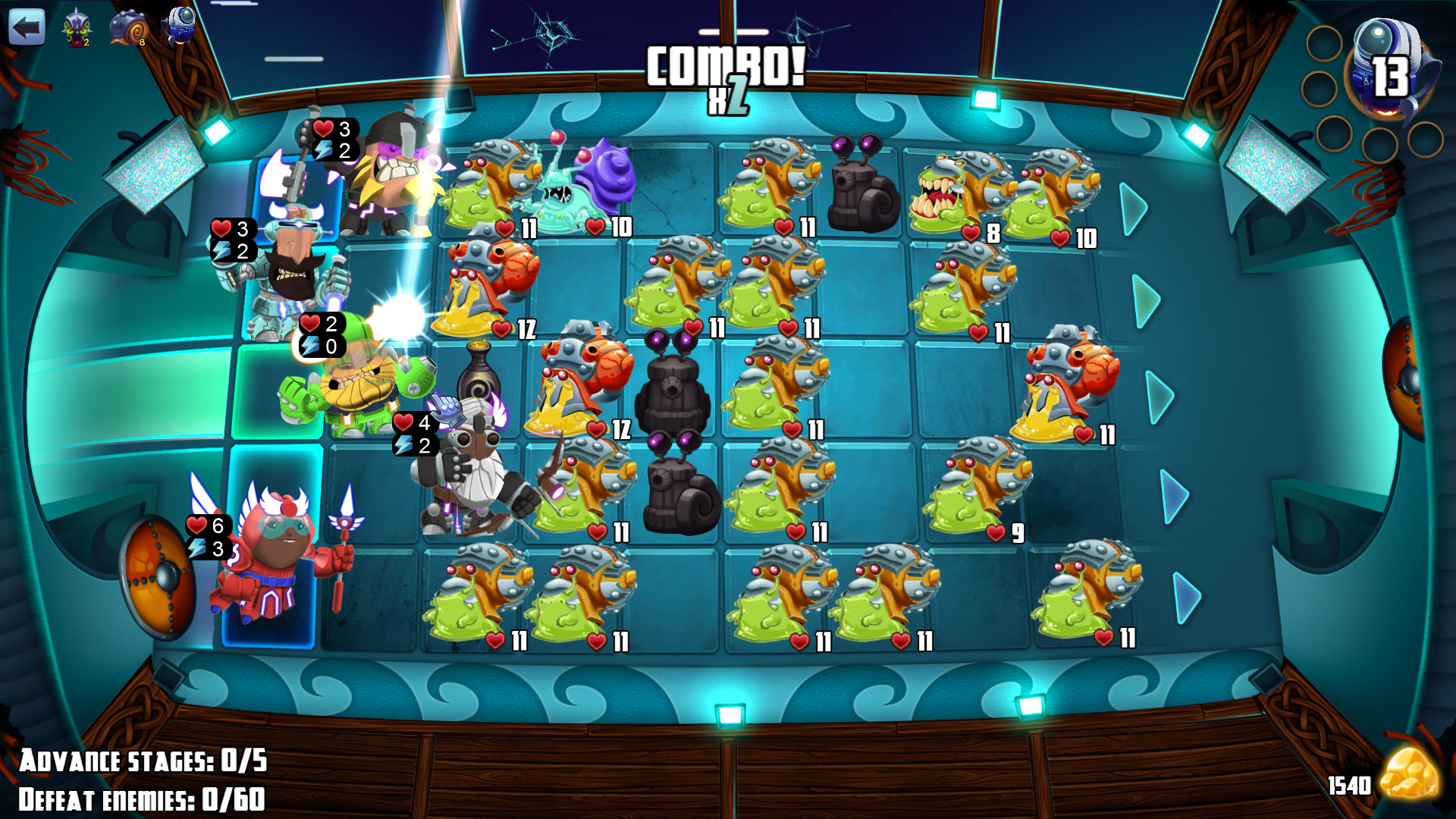 Build Your Strategy. Squash Space Snails. Be a Star Viking.

In Star Vikings Forever you will build your team of spacefaring Vikings to take on the evil scourge of intergalactic snails in a fun and nearly endless stream of challenging puzzles.

Best Indie at Google Play Best of 2017, Finalist at the Google Play Indie Games Festival, Winner for "Best Game Design" at the Brazilian Independent Games Festival, and “Most Offensive Game Ever” at the Space Snails Game Conference. Star Vikings Forever is a humorous Puzzle/RPG developed by the award-winning creators of Chroma Squad, Dungeonland, and Relic Hunters Zero.

Position your team of uniquely built Vikings to strategically attack enemies, and clear the board. Enemies aren’t the brightest, and will attack each other whenever they are attacked. This creates a very satisfying chain-combo system, where you can wipe entire boards with a few moves to clear a path to advance to the next stage, or to complete a specific objective.

Take your time and strategize, or for faster paced combat, make multiple moves simultaneously. Puzzles are procedurally generated, allowing for unique and nonlinear challenges every time. Each character has a standard melee attack, along with a special ability attack that will send snails crying home to their shells. Each special ability is unique to their class and provides an additional layer of strategy in solving puzzles.

Star Vikings’ unique gameplay is packed full of content, and will turn even your non-gamer grandma into a hardcore min-maxing machine by the time the credits roll! 7ad7b8b382 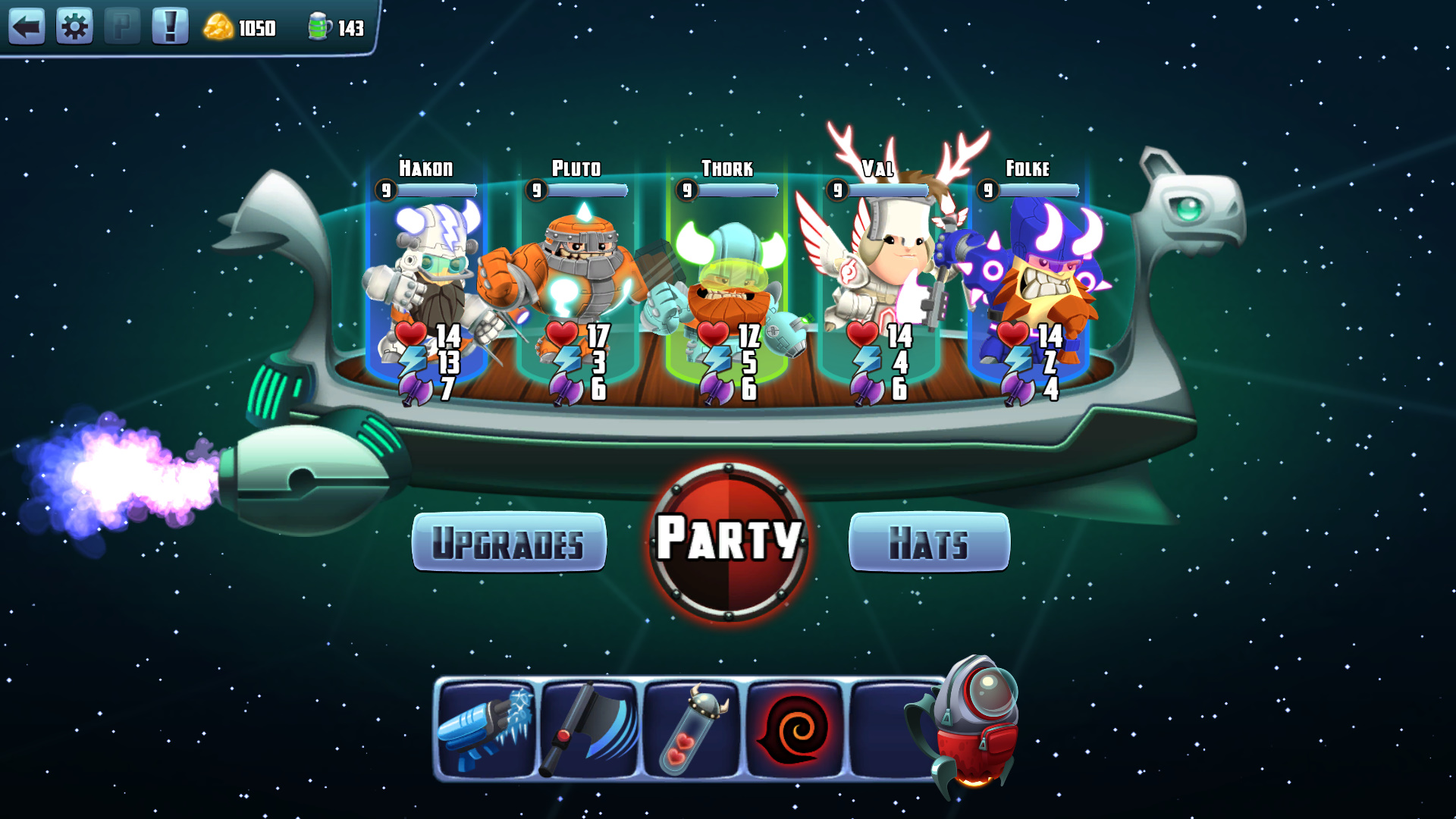 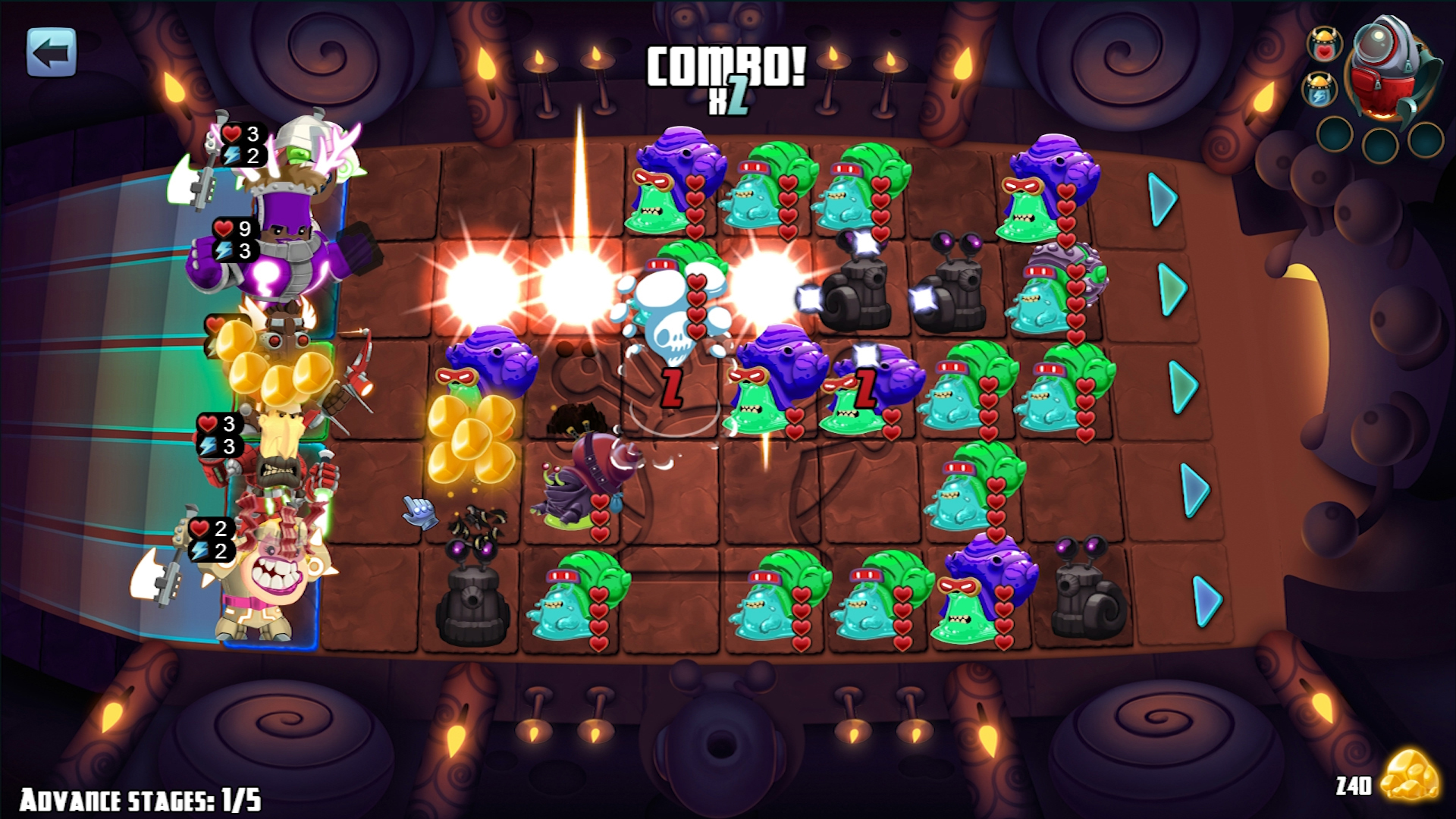 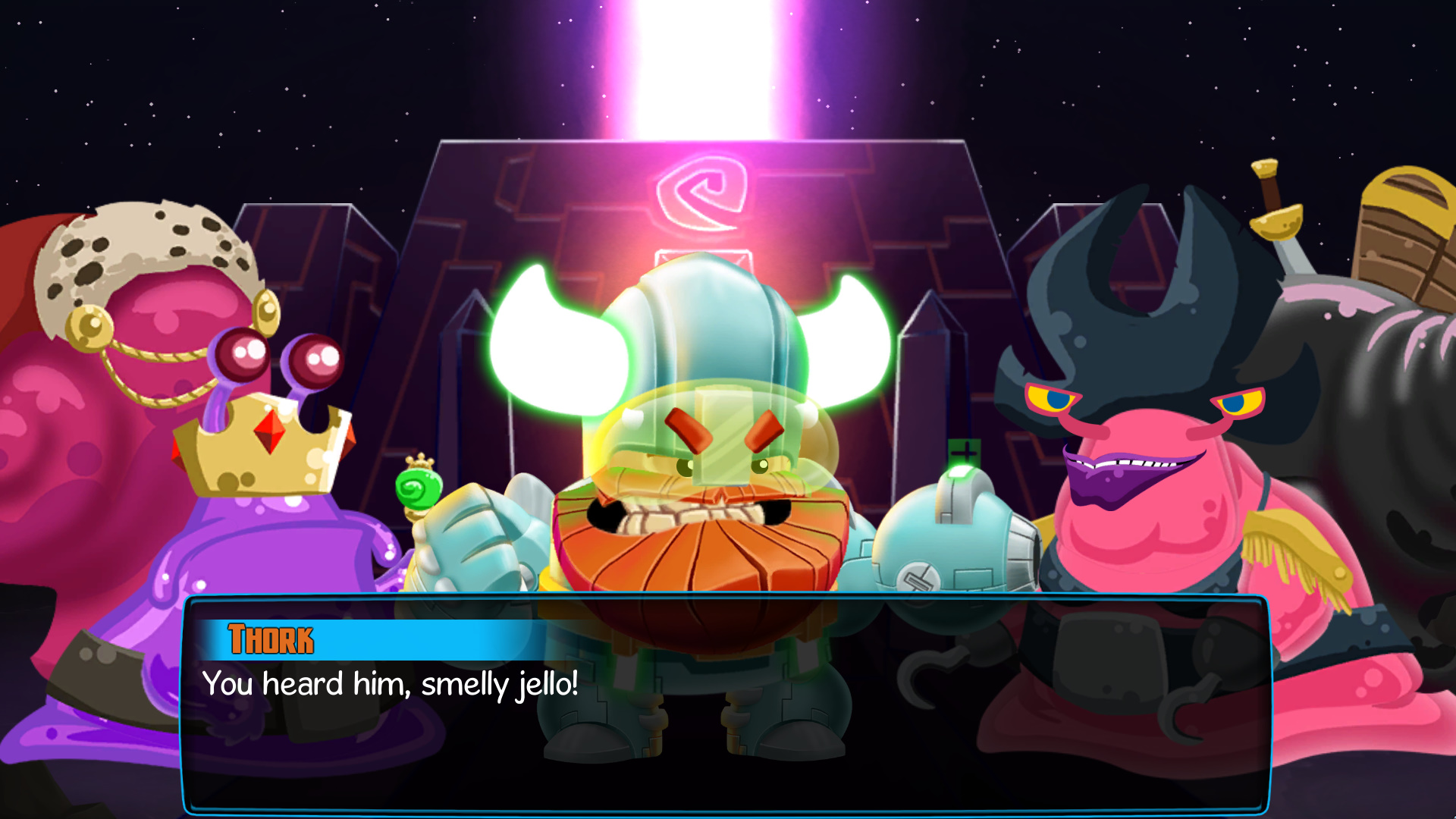 (And if you don't like the song, you obviously have horrible taste and shouldn't be allowed to buy anything ever)

Seriously though, if you're a fan of the genre you'll have a blast with it. The level generation works beautifully, and makes it impossible to get bored. Give it a try!

Are you going to start the game over with a fresh team, or hop into the fray on New Game + mode?

If you didn't hear, there's some fun updates: 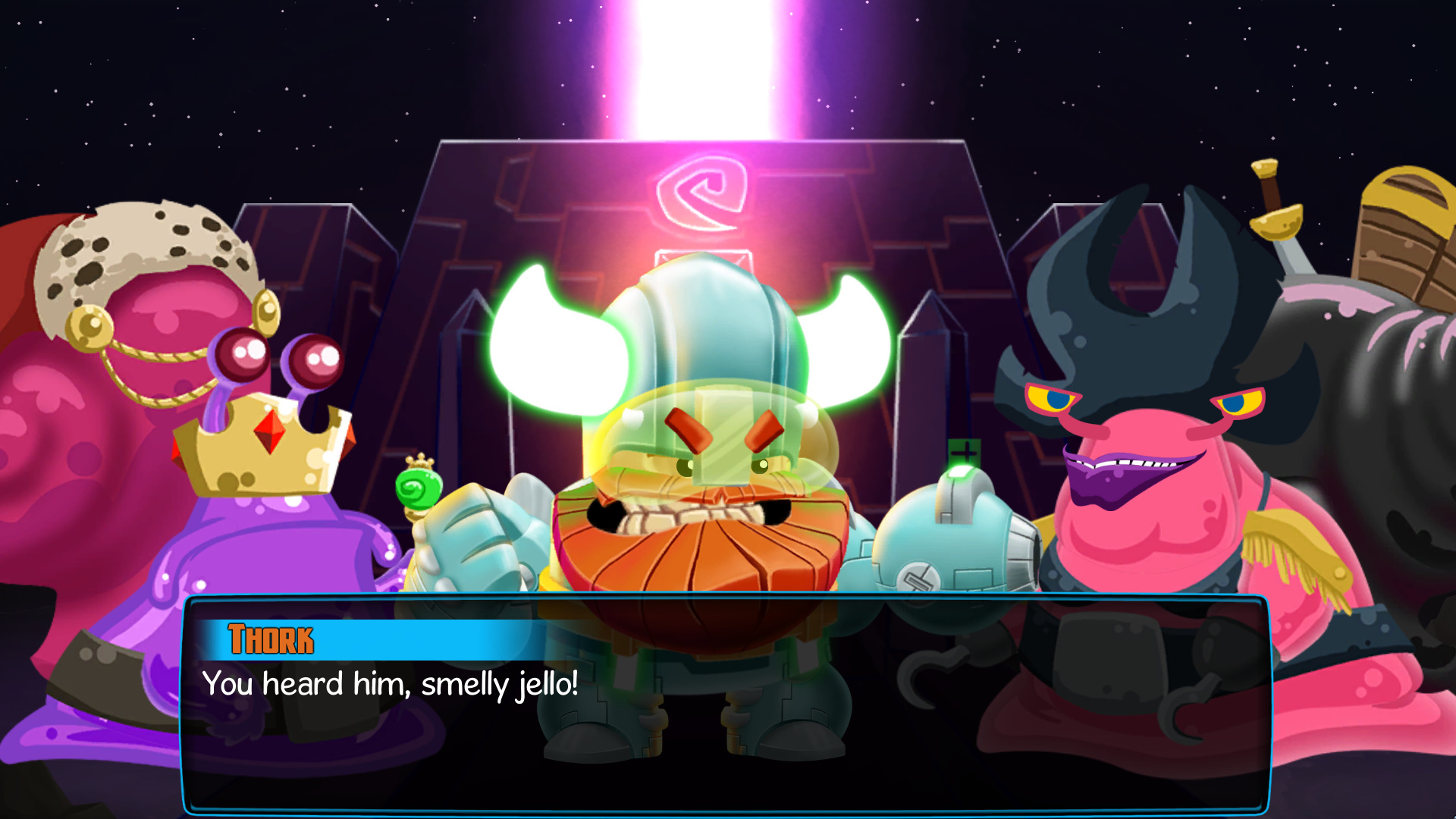 Thank you dearly for assisting us during the past few months. Your feedback has been invaluable!

The Beta is officially over and we are releasing the game on Thursday (October 6th) for PC, Mac and Linux! Yay!

Your Beta keys won't carry over to the final game. If you liked the game, please support us by buying a copy!

Before release tomorrow Valve will revoke free Beta access. The full game will only be available if you purchase it.

You might get a very scary message saying you had a "Payment Issue" or some nonsense like that. It's a default message from Valve, and I wish they could change it, but it 100% HARMLESS and will NOT flag your account or have ANY negative repercussions whatsoever.

I hope it is clear :) And I hope it does not scare you when it comes up (I find it to be a bit scary, myself).

Check out the New Trailer!

This is a free update for all current owners of the game. Earlier this year Rogue Snail announced their partnership with publisher Akupara Games[www.akuparagames.com], who is working with them on this release.

There are a lot of little updates and bug fixes, but most notably we added NEW GAME PLUS! Once you beat the game, play it again with your same party, fighting harder enemies, and upgrading your Hats to the EXTREME!

Here's some of the new updates: 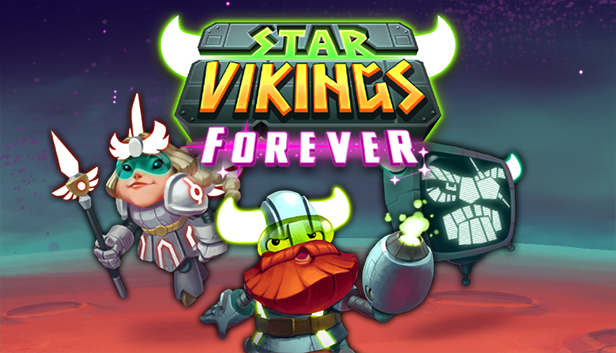 We have just released the first major Update for Star Vikings. :-)

Here are the full patch notes:

~Mark. Bug Squashin' Update!:
Hello space snails, long time! We've updated the game with a bundle of bug fixes for you. This doesn't include every outstanding issue, but should bring some further improvements to your experience! 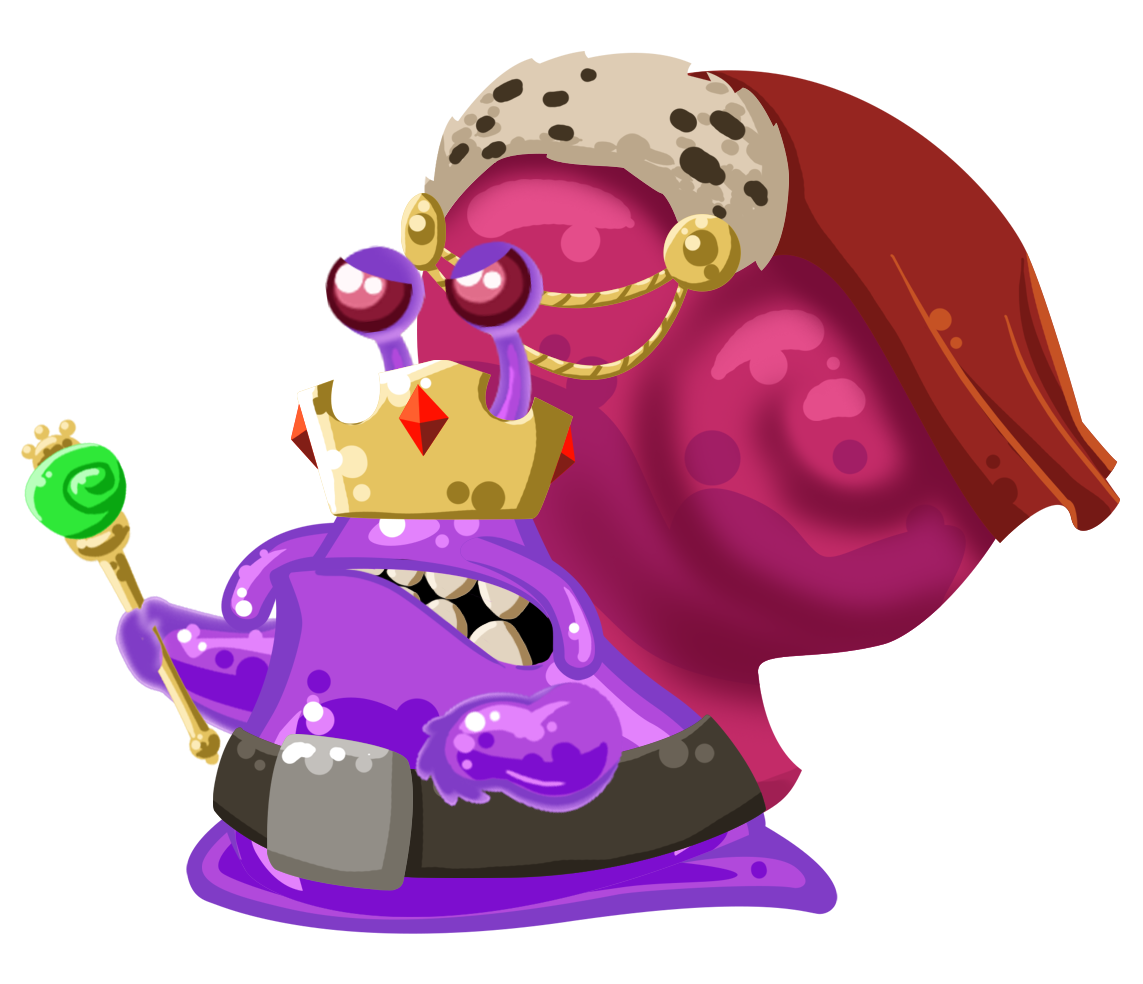 . Performance Patch:
Hello space snails, we have patched the game with some better performance and bug fixes! 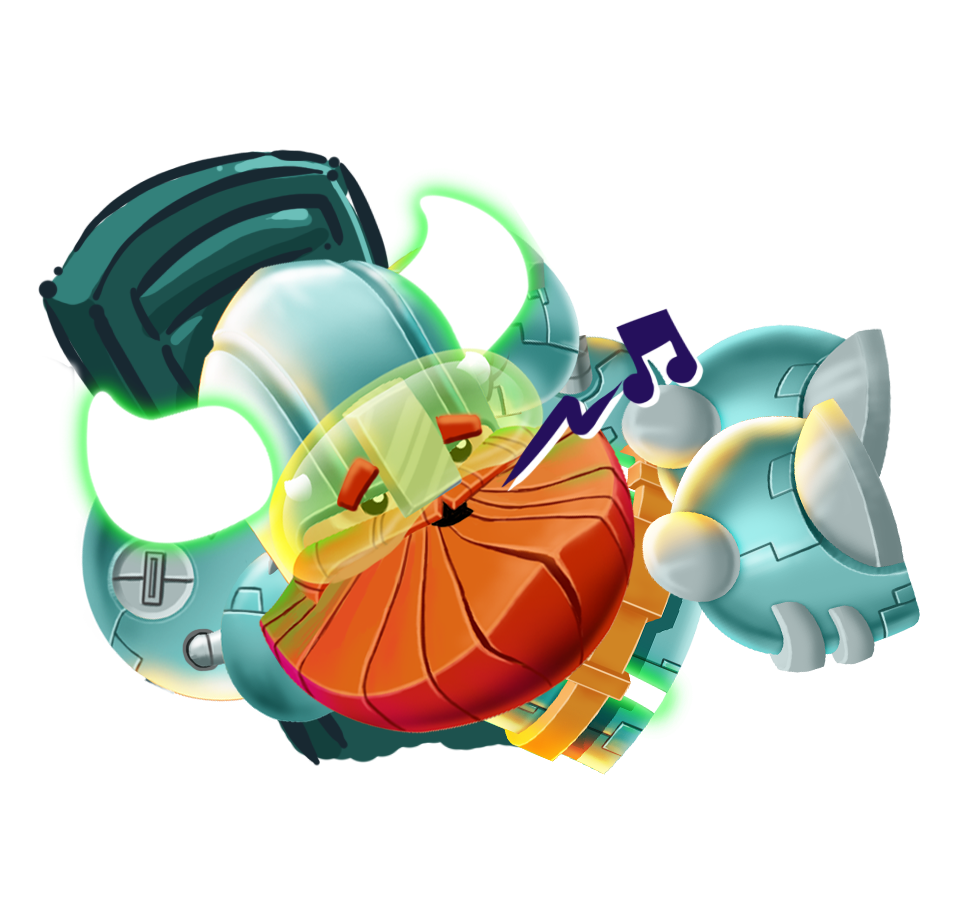 Thanks a lot for all the help with the game's Beta. Your feedback and gameplay videos have been invaluable.

We are releasing the first major update to the Beta. The game is almost content-complete, and you can now finish it. Just be aware that the cutscenes are still very unpolished and their low quality can spoil the experience a bit.

Our first major change in response to your feedback was the interface: you told us that it is too big and too "mobile-y". We made it big to match our inspirations (PopCap games from the early 2000's, mostly), but we understand that for today's standards they look uncomfortable and they make the game look like a mobile port.

We hope you like the new look for the interface! Our Shop is still unfinished though, so it still looks ugly (sorry!).

Next update: the ranked "Trials of Valhalla" mode! (that's the big green gate on Snail Planet, for those of you who asked).