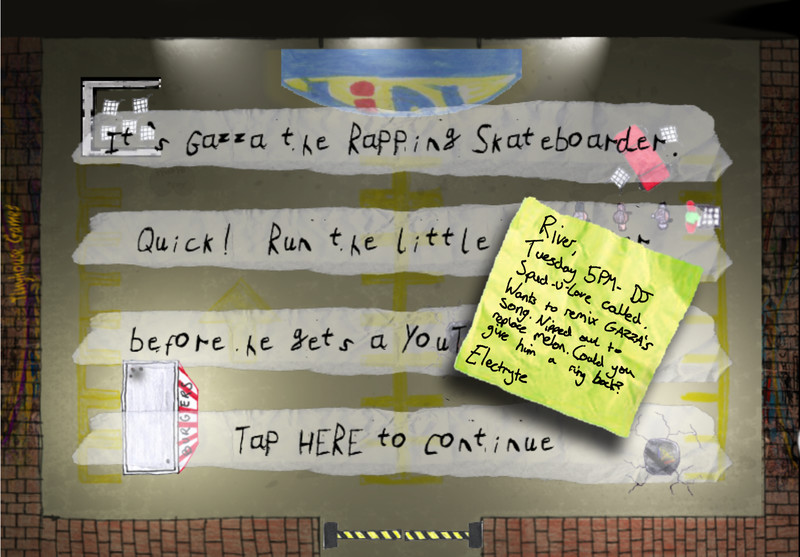 Having promised to donate all the profits from NotTheNameWeWanted to charity, we've quickly realised that we've got no money left for essentials such as tea, milk, and making the next game.

We thought about Kickstarting, but the prospect of sorting that all out made us want to put a power drill through our own faces. And we thought you deserved more for your hard-earned than a promise of a game we might or might not make sometime if we feel like it unless we change our minds or have a better idea or decide to go to the pub instead.

We've had a surprising and, frankly, inexplicable number of people asking for the game's soundtrack. Luckily, the will has just been read from our Managing Partner's time-travelling grandfather, Spencer NotGames IV, and it turns out that we're gonna release a cracking comedy album in 2030. He left us all the tracks in convenient MP3 format in his attic!!! It's very handy that this turned up from the future, as otherwise we'd have had to write, arrange, record, mix and release an entire album in about four days... And that's not possible, is it?

So, in a nod to the traditional comedy albums of yore by the likes of Monty Python and The Goons, we're killing two birds with one stone and filling both the insatiable public demand and our own empty pockets. It's a proper album. Like the kind Mum and Dad used to listen to back in the day. But digital. And a tenth the price it would be on iTunes. Isn't Steam great?

We're giving you your favourite tracks from the game, improved and extended, and tonnes more stuff, all lovingly mixed with lashings of our questionable sense of humour. And need we mention.... more Kenneth?! It's an hour's laughter for less than a quid (in the only currency that counts). What's not to like? 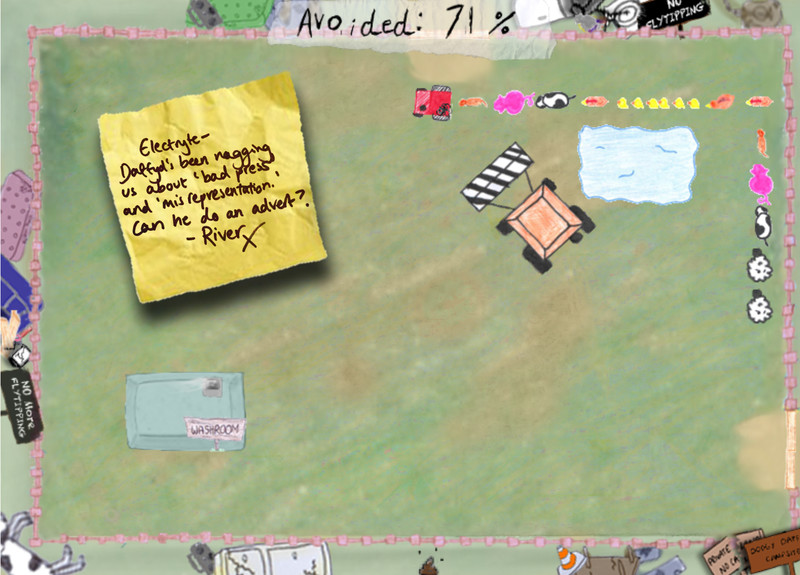 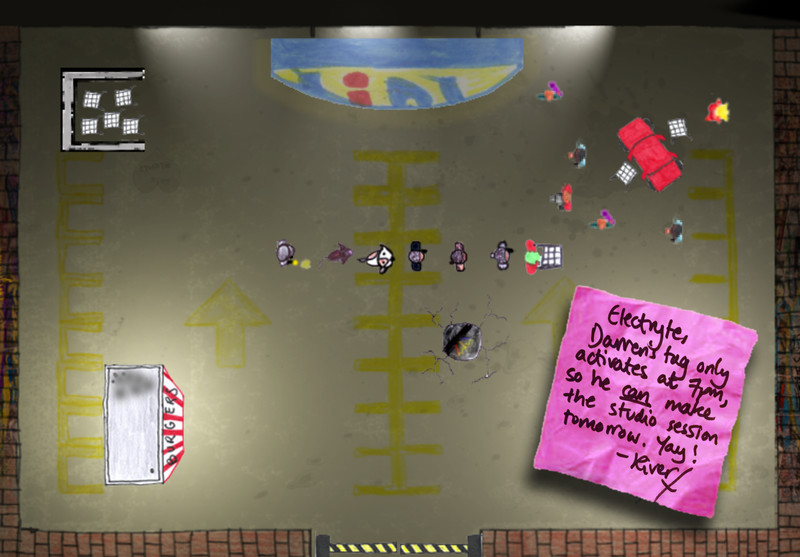 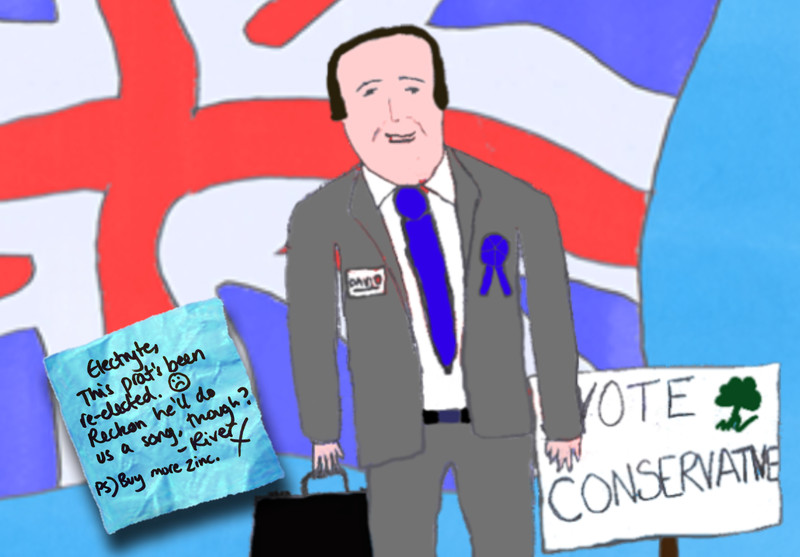 8\/8 is gr8. Do you think Kenneth sells Jacket Potatoes??????. It doesn't go to charity so buy it and support development from NotGames! I really laughed and enjoyed NotGTAV, from every aspect of the game, graphics, musics, voices, even the chapter switch animation ;)

I love this game, which has vein of black humour among British people running through it. Being as a foreigner, I can understand it, that's enough ;). The only DLC worth buying. It doesn't go to charity.
10\/10
. The perfect garnish for a NotBourbon and NotCoke.